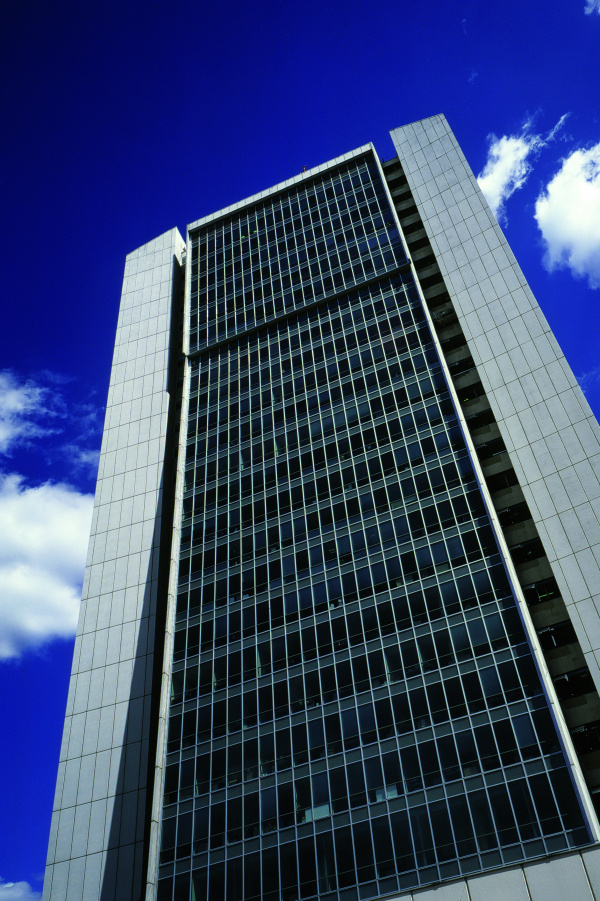 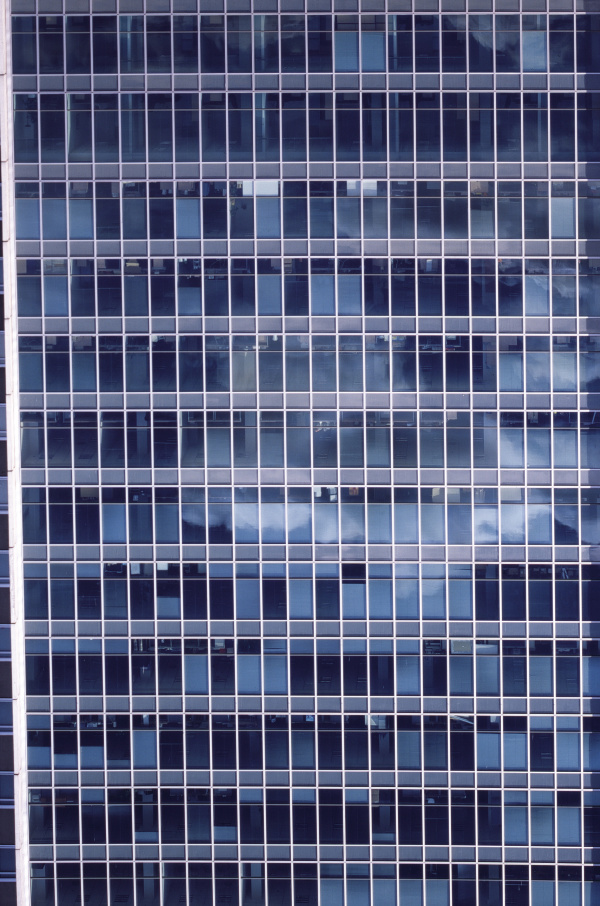 The 104m-high office building in Prague’s Pankrác quarter which was originally built for the Motokov foreign trade company is the second highest building in the Czech Republic. It cannot be overlooked in the Prague skyline thanks to its extreme height.

Motokov was clad with a facade system that ranked among the state-of-the-art systems of that time. It consisted of a suspended aluminum modular facade. Its heat losses were so extreme that it was necessary to replace the entire façade cladding on a step-by-step basis. The replacement was performed when the reconstruction of the entire building was underway. In fact, the reconstruction was more a complete rebuilding – the original supporting structure of reinforced concrete and a steel skeleton frame were the only parts to be retained. The reconstruction project also included the construction of a new representative hall that faces the underground exit.

The first phase of the reconstruction included the removal of a fire-spray coating with asbestos fibers. For this purpose, the modern-and-proven Foster technology based on asbestos fiber encapsulation was applied. When the quality of removal was verified, a new fire coating was applied to the supporting steel structure. The individual floors were reconstructed on a step-by-step basis and in several phases. The occupants moved from the floors they used to the floors that had already been reconstructed.

Sipral replaced the entire façade cladding in several phases. Lifting equipment by Porš was used to remove the old modules and install the new ones. For the first time in the Czech Republic, Sipral chose a non-traditional but extremely effective method of installing the modules without using scaffolding. The reconstructed steel structure of the building and some of the original facade’s anchors were used for fixing the new modules that were made of Schüco system profiles. A total of about 1200 modules whose size was 1.2 x 3.5m and weight 250 kg were installed in this way.

In the Best of Realty 2004 competition, the Motokov building placed second in the “Reconstructed office premises” category.