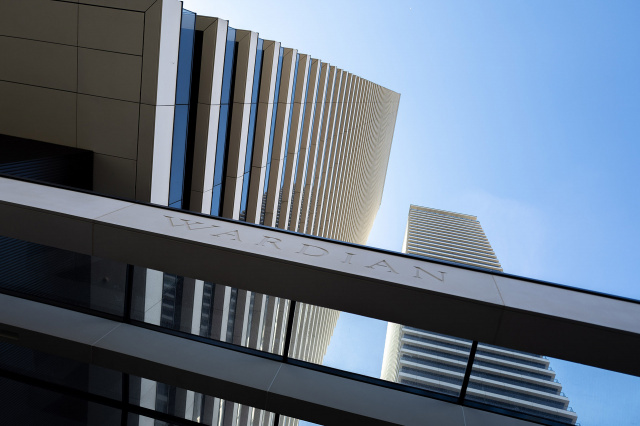 Wardian London, a luxurious residential project, is located in the very centre of Isle of Dogs, Canary Wharf, the most prestigious London financial district. The project is composed of two 170 m and 183 m high towers, thanks to which the building will rank among the highest buildings in Great Britain. 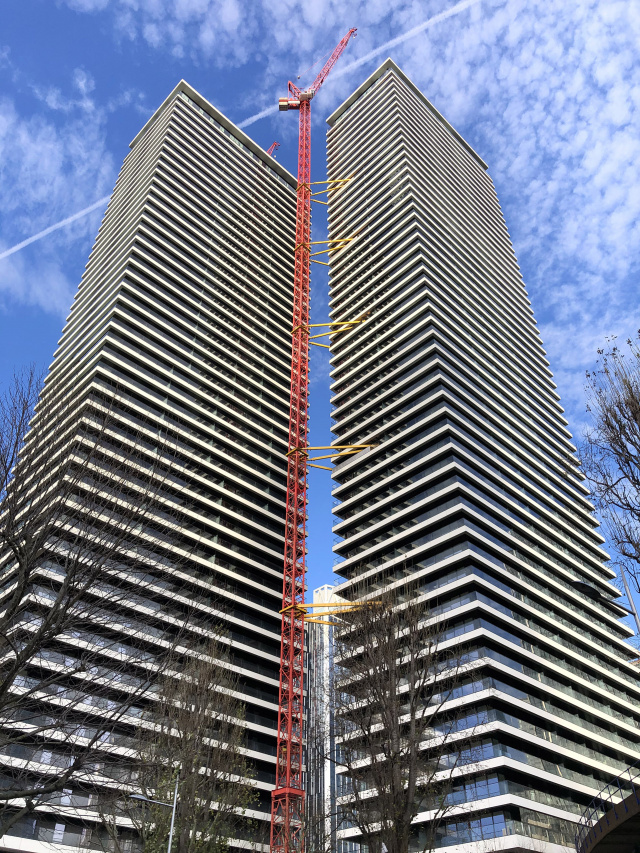 Eco World-Ballymore, a project developer, came with a vision to create a quiet green oasis in former Docklands; surrounded by the Thames’ meander from three sides, where the business and financial heart of London beats today. 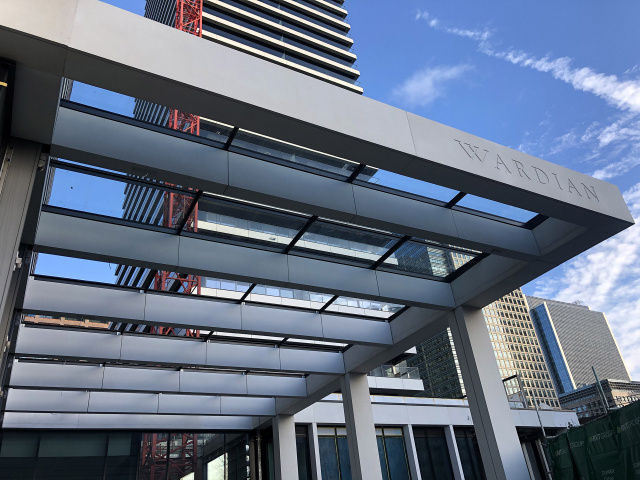 With the architectonic concept of these buildings the developer pays tribute to a legacy of Nathaniel Bagshaw Ward, a researcher and explorer living in London in the 19th century. In spite of being a doctor and thanks to his interest in botany and entomology, Mr. Ward designed the first “diminished greenhouses”, which got called after him – Wardian cases. In this way, researchers were able to transport plants from exotic destinations with no harm. The name of a precise and modern-thinking Londoner will thus be born by the complex of two buildings not just symbolically – atriums, rest zones and balconies will be planted with various types of greenery from all over the world and change their appearance naturally during the seasons. For completeness let us inform that landscape architect Mr. Huw Morgan was asked to be in charge of the design of planted Wardian balconies, including the furniture. 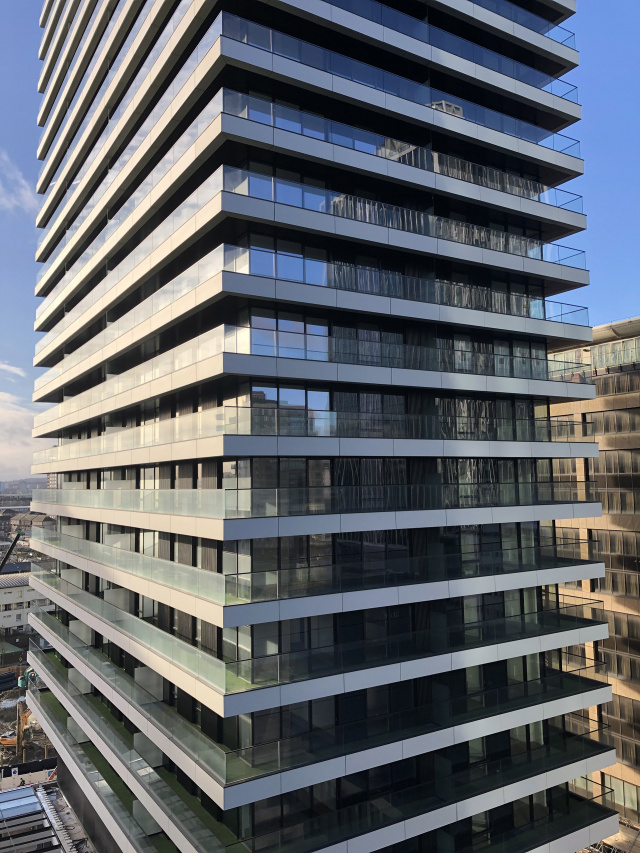 Wardian London project is formed by two high-rise buildings – East Tower of 55 floors and West Tower of 50 floors. The buildings will offer 792 apartments with their own planted terrace. Aside from the concierge, the residents will have a use of a 25 meter swimming pool, a private fitness centre, widescreen cinema or a restaurant on the 55th floor, not mentioning the unique view offered by the sky lounge. 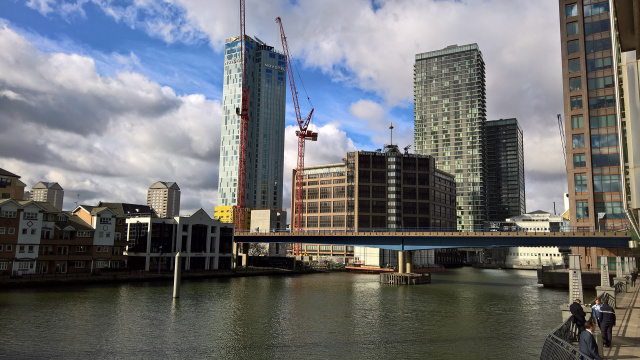 SIPRAL delivers bearing steel brackets and three meter long aluminium structures of balconies with all-glazed railing as well as a complete envelope consisting of balcony doors, sliding doors, glazed corners and windows. These go from the floor to the ceiling and will provide the residents with enough natural light. In non-transparent parts, the façade and suspended ceilings of balconies are formed with aluminium cladding. Balconies and cladding will be fabricated in logistics centre of production and storage in Jirny. Installation of balcony and cladding structures will be done without a stationary crane from the interior of both towers.