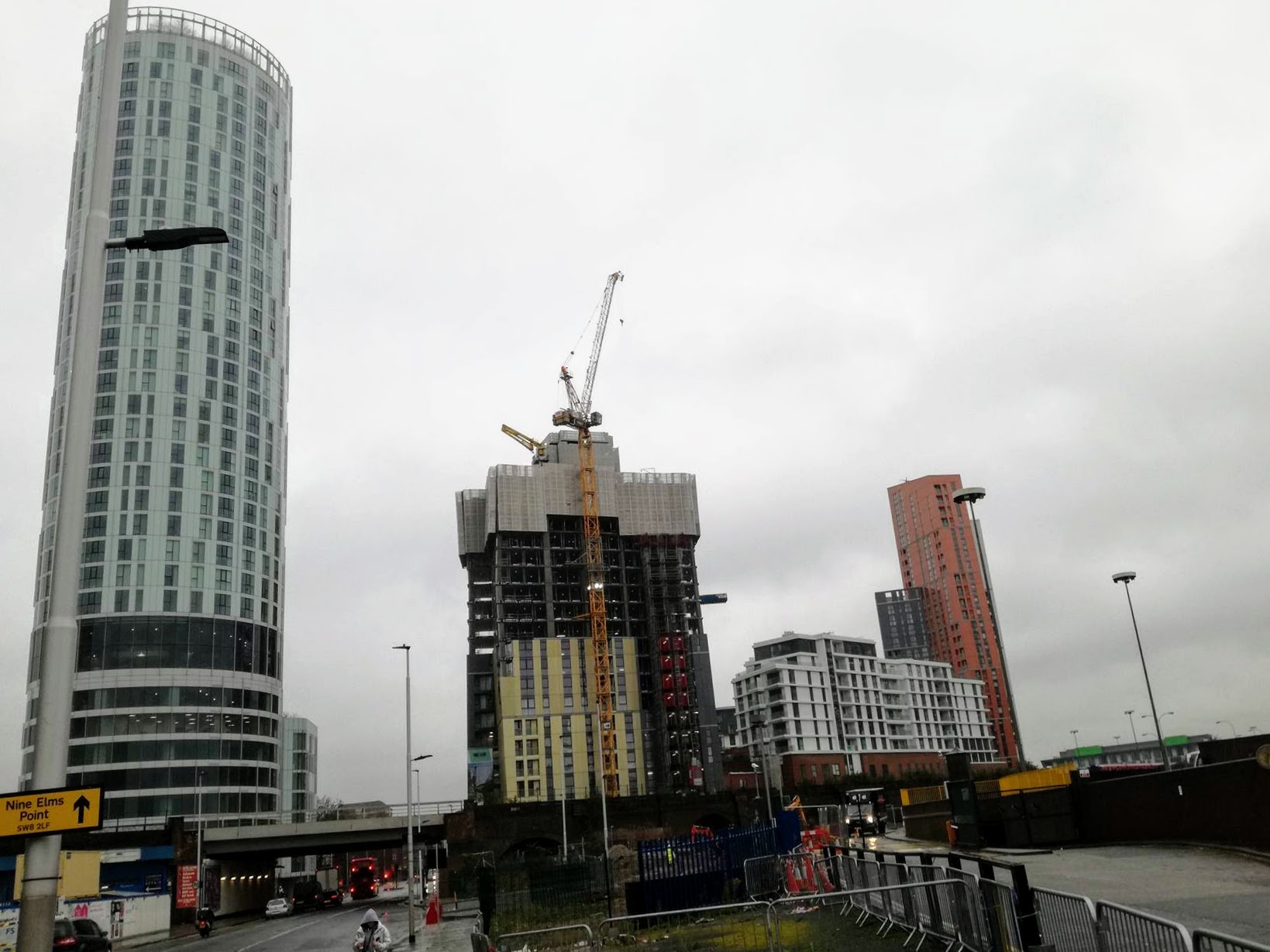 Nine Elms, London is changing its appearance with contribution of Sipral

January 22, 2018 – "Coal, river mud and slag on trousers .... It is perhaps a factory by the river. There's blood on the elbows and arms ... And it's not human ... Queens Height slaughterhouse! The factory by the river. Great Watson, the area we're looking for is Nine Elms!" says  Robert Downey Jr. as Sherlock Holmes in the 2009 movie of the same name.

The originally gloomy industrial quarter has changed dramatically in the meantime. Mud and slaughterhouse are gone and there are multi-level residential buildings rising, the Thames is bordered with promenades and parks. The accessibility of the historic centre is provided not only by fishing boats but also by the Docklands Light Railway system.

One of the newly constructed buildings is the Nine Elms Point, where Sipral is involved in the delivery and installation of the façade cladding of three residential towers. While in the second completed and handed over block K there already are its residents, the last highest block G (38 floors) continues to be installed. "At the end of January, we installed anchorages on the sixteenth floor, and the modules were installed on four floors all at once two floors downstairs. Synchronization with pre-fabrication is set up in a way we have the modules fabricated up to the 18th floor, "says Josef Juráš, a project manager. Modules are supposed to be installed by the end of 2018. 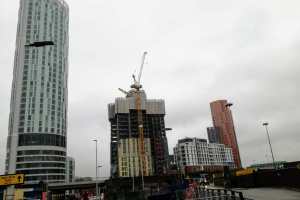 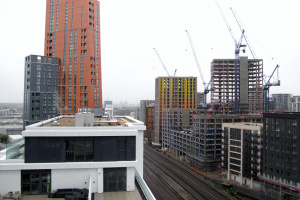