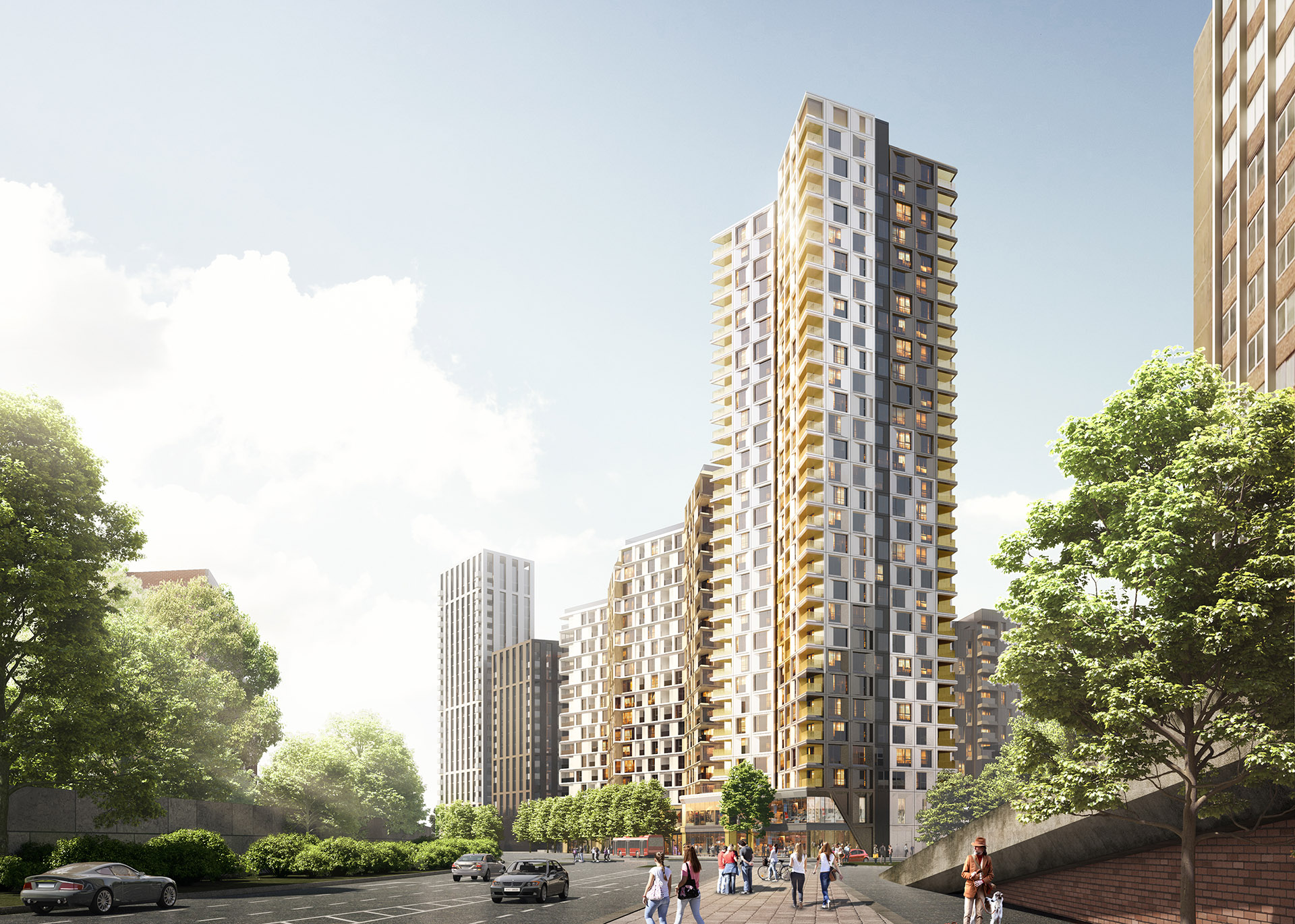 Sipral participates in the second phase of construction of the largest regeneration project in south-east London. In the Lewisham Gateway area, Sipral is the supplier of a façade with diverse shape, dimensions and colours for the project’s tallest 30-storey building. British Axis Architects studio are the project lead architects. Balfour Beatty is the main contractor for the construction project, participating in the project on behalf of Muse Developments. Behind the realization of the project there are companies as London Borough of Lewisham (city district), the Mayor of London and the Transport for London, responsible for planning of London transport, which, alongside the construction of new high-quality housing, forms one of the key points of the Lewisham Gateway development strategy. Construction is in under way and our construction work began in June 2021. 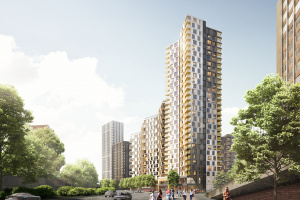